can also be used as an indicator using the reliability target value in the specified time. For example, the user can directly propose the MTBF of a xenon lamp to weather the climate aging test chamber, or the requirements of 1000 hours. Sometimes the user has raised that there are not more than 3 units in the year, which is actually a one-year reliability of 100 devices is not less than 97%. Here, it can be used as an indicator to use reliability, or it can be assumed that the distribution law of the device fails over time is an index distribution, and the object value of the corresponding MTBF index is obtained using the formula of the reliability function.

Of course, if it is assumed to be other xenon lamps to weather the climate aging test chamber type distribution, the required MTBF target value is calculated using the corresponding formula. Equipment for discontinuous work is often used as an indicator. For non-repairable devices, average life can be used ( 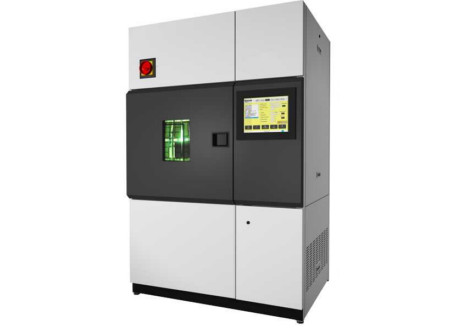 ?
Hot Product
What Can I Do For You?