What Are The Methods Of Artificial Accelerated Aging Tests?

What are the test methods for artificial accelerated aging?
(1) UV aging test

Using fluorescent UV lamps as the light source (there are different types of UVA and UVB lamp sources ), through simulation Ultraviolet radiation and condensation in natural sunlight, accelerated weathering testing of materials.

The UV aging test can reproduce the damage caused by sunlight, rain and dew. The equipment is tested by exposing the material under test to a controlled alternating cycle of sunlight and humidity while increasing the temperature. The test equipment uses ultraviolet fluorescent lamps to simulate sunlight and can also simulate the influence of moisture from condensation or spray. Used to evaluate materials 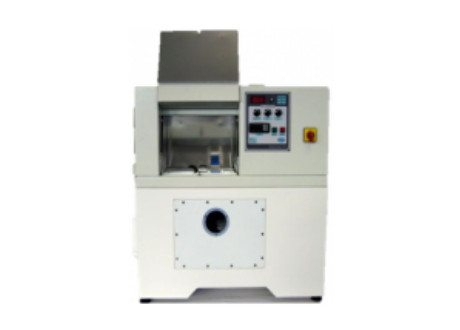 Damp heat aging tests the adaptability of the product to a hot and humid environment.At high temperatures and high humidity, water molecules are more active and can easily penetrate into the material, causing glue, plasticizers , etc., whether the accumulation of water molecules causes blisters and other problems.Generally speaking, the humidity and heat aging test box should be tested at a certain temperature (40-60℃) and maintain a high humidity (above 90% RH)

Ozone aging is exposing the sample to a test box with a constant ozone concentration and temperature in a closed, dark room for a predetermined certain time. Test heyt sample and evaluate the resistance to ozone aging of the sample based on the degree of cracking or other performance changes on the surface of the sample.

Xenon lamp aging test is to evaluate the ability of the equipment used outdoors and stored without shelter to withstand solar radiation heat and optical effects . The scope of influence includes whether the electrical function of the test object is normal, whether the material structure is deformed or damaged, to verify the color degradation of the surface material of the test object after prolonged exposure to sunlight, the colorimeter is usually used before and after the test . Color variation measurement test.

Hot News
What Can I Do For You?