With the in-depth study of the theory of polymer antioxidants, the classification of antioxidants has also undergone some changes. Its outstanding feature is the introduction of the concept of carbon free radical scavenger. This kind of free radical scavenger differs from the main antioxidant in the traditional sense. They can scavenge polymer alkyl free radicals, which is equivalent to adding a line of defense to the traditional antioxidant system. Such stabilizing additives reported today mainly include aryl benzofuranone compounds, bisphenol monoacrylate compounds, hindered amine compounds and hydroxylamine vebonds. The ternary anti-oxidation system composed of additives can greatly improve the anti-oxidation stabilization ion effect of plastic products. It should be pointed out that amine antioxidants 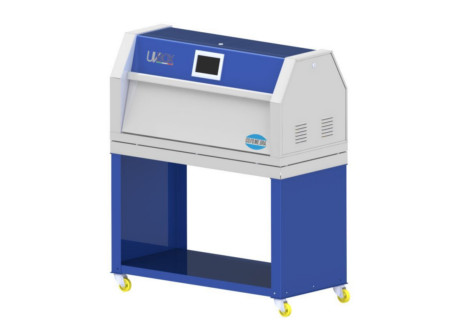 Light shielding agents are usually carbon black, zinc oxide and some inorganic pigments or fillers, and their function is realized by shielding ultraviolet rays. Ultraviolet absorbers have a strong absorbing effect on ultraviolet rays, converting harmful light energy into harmless heat energy through intramolecular energy transfer, preventing polymer resins from absorbing ultraviolet energy and causing photo-oxidation reactions. There are many kinds of compounds involved in ultraviolet absorbers, mainly including benzophenone compounds, benzotriazole compounds, salicylate compounds, substituted acrylonitrile compounds and triazine compounds. The quencher in the excited state is intended to quench the energy on the excited polymer molecule so that it returns toreturns to the ground state, preventing further breakage of the polymer chain. Excited state quenchers are usually nickel complexes. The free radical scavenger uses hindered amine as the functional group, and the corresponding nitroxide radical is the basis for polymer free radical scavenging, and because this nitroxide radical is regenerated during the stabilization process, the light stabilization effect is very prominent. So far, it has developed into the light stabilizer category with the most varieties and the largest production and consumption. Of course, the effect of hindered amine light stabilizers is not limited to scavenging free radicals. Studies have shown that hindered amine light stabilizers often have the functions of simultaneously decomposing hydroperoxides and quenching singlet oxygen.